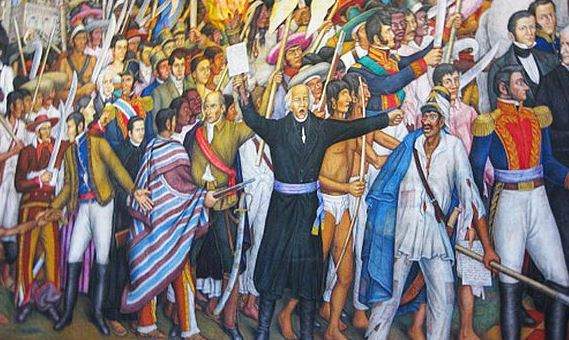 September 16 is the day that Mexico celebrates its freedom from Spain. It actually marks the beginning of the struggle, the moment when Padre Miguel Hidalgo y Costilla made the speech that rallied the citizens of Dolores. According to Elena Albarrán, the celebration is for “the moment of insurgency, the possibility, and the hope.”   Although the cry was made in 1810, independence wasn’t declared until 1821.

Mexican television broadcasts the grito de Dolores each year at 11:00pm on the evening of 15 September. The President gives a speech, usually from the balcony of the National Palace in the Zócalo.   At the end of the speech, he’ll ring the same bell that Padre Hidalgo used and wave the Mexican flag. 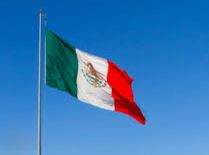 Since no one thought to take notes while Padre Hidalgo was rousing the citizens to action, the speeches are molded to reflect the President’s personal issues. In general, it’s a list of vivas − ¡Viva Hidalgo! ¡Viva Morelos! ¡Viva la Independencia Nacional! ¡Viva México! ¡Viva México! ¡Viva México!   − you get the idea.  After each presidential viva, the crowd will chime in with a “¡Viva!” of its own.