News Ticker
During Maya antiquity, Playa del Carmen was known as Xaman Há, which in the Yucatec-Mayan language, roughly translates as northern waters.    Like other Caribbean coastal urban centers including Isla Mujeres, El Meco, Tulum, and El Rey, Xaman Há was an important trading and transit post connecting the northern Yucatán Peninsula with city-states in what today is Central America.
Though Costa Oriental architecture is not as obviously influenced by the architecture of Nahua-speaking civilizations from central Mexico, we can still observe several of these hallmarks including colonnaded halls, serpentine columns, and the use of decorative and trim recess lintels.  Architecturally, Xaman Há conforms to the Costa Oriental architectural style, which is characterized by relatively low-lying structures, masonry vaults, flat roofs, and single chambers (with notable exceptions, of course). 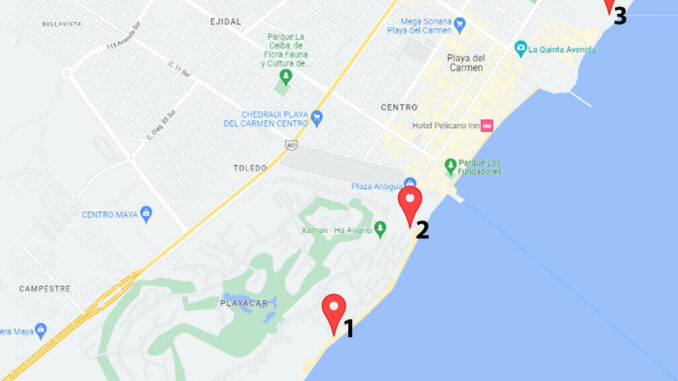 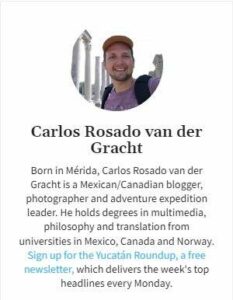