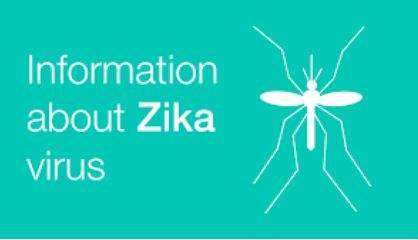 Zika is a disease that is transmitted by an infected mosquito (Aedes species); and in January 2016, the U.S. Center for Disease Control and Prevention posted Zika advice.  Pregnant women and women considering becoming pregnant are advised to postpone travel to what is now more than 30 countries and territories in the Caribbean, Central and South America, including Mexico, where the agency has identified active transmissions.  The reason for this warning is a correlation with certain birth defects and infected mothers. At this time there is no vaccine for this disease.

The Zika virus was discovered in 1947 and the name is derived from the Zika Forrest in Uganda.  In 1952, the first human cases were reported.  The sympoms of Zika resemble Dengue and Chikungunya which also cause infections from a mosquito bite.  If you are driving between Akumal and Playa del Carmen you may see a large billboard  that names these three diseases. 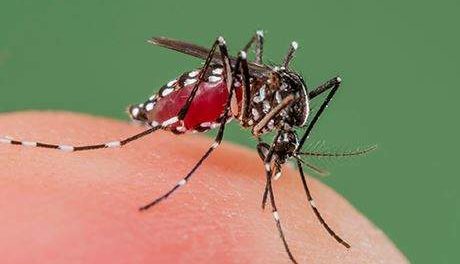 Should you avoid travel to Mexico?  Mostly the answer is “no.”  As stated by the CDC, pregnant women and those wanting to get pregnant are at risk if infected to possibly pass serious birth defects to fetus.  The best protection is to avoid mosquito bites by using a mosquito repellent.  The U.S. Environmental Protection Agency suggests using a repellent with high active ingredient of Deet (brand examples include Off, Cutter, Sawyer, and Ultrathon) and/or Picaridin (brand examples include Cutter Advanced, Skin So Soft Bug Guard Plus, and Autan. The brands Off and Autan are readily available in the Akumal area.  If you purchase one of these repellents in Mexico, the labels and instructions are in Spanish.  On my personal can of OFF, the active ingredient is “Dietil-moto Toluamida,” and it is the same thing as Deet.  Instructions include the following:

When used as directed these EPA registered insect repellents are proven safe and effective even for pregnant and breast-feeding women.  Other steps to follow include getting rid of any containers outside your home that holds water–standing water is a prime mosquito breeding area.

As stated, the best prevention is to avoid being bitten a a mosquito, but Zika can also be passed through sex from a person who has Zika to his or her sex partner(s).  Use a condom.

If you think you have the Zika virus, your symptoms may include one or all of the following: fever, rash, joint pain, conjunctivitis (red eyes).  Symptoms could last for several days to a week.  People usually don’t feel sick enough to go to a hospital – you may not even know you have it because your symptoms are so mild.  Infected persons rarely die of the Zika virus.  The disease could stay in your body for up to six months.  Once infected you are likely to be protected from future infections.  Should you decide to see a health professional, the disease could be diagnosed via a blood or urine test.  Ways to treat the Zika virus are bed rest, drinking fluids to avoid dehydration, taking acetaminophen to reduce fever and pain – don’t take aspirin or other non-steroidal antiflammatory drugs, and–of course–talk to a health care provider, particularly if you are taking medicine for another medical condition.